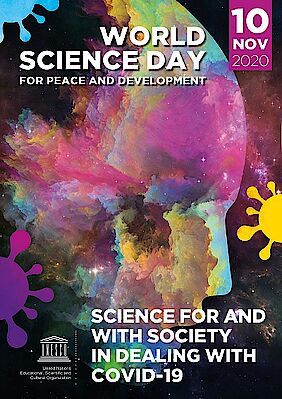 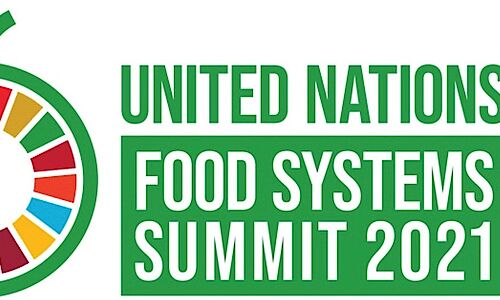 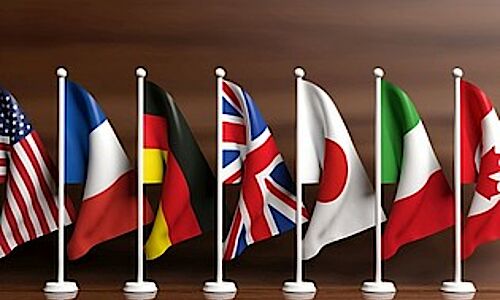 How can biodiversity decline be reversed, how can greenhouse gas emissions be reduced to net zero, and how can health data be…