Worldwide, more than nine million people develop active tuberculosis (TB) every year, with 1.7 million dying from the disease. TB had been considered conquered in many European countries, but it has re-emerged as a significant problem for the EU. There are a growing number of TB strains resistant to the commonly used antibiotics (fi rst-line drugs), necessitating the use of more complicated, expensive and less well-tolerated treatment schedules with second-line drugs. Moreover, extensively drug resistant TB (resistant to first- and second-line drugs) has now been documented in more than 50 countries worldwide and threatens progress made previously in the control of TB. There are particular problems for TB in the European Union (EU) associated with HIV co-infection and with migration. Drug-resistant TB is an urgent crisis that has been created by poor infection control. There is much to be done across Europe, to use the currently available evidence to inform policy-making and to develop new healthcare products and services, and to fill the current gaps in the evidence base. 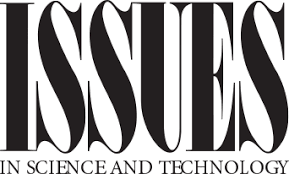 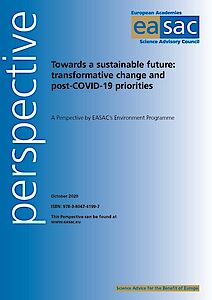 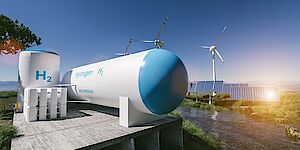 As European countries continue to adapt their economic, social and industry policies to minimise the impacts of the…