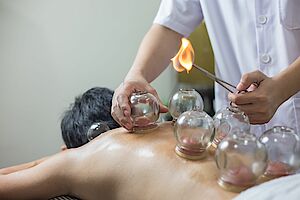 Traditional Chinese Medicine: A Statement by EASAC and FEAM

The recent proposed revision by the World Health Organization (WHO) of the International Classification of Diseases...

Globalization of Traditional Chinese Medicine: what are the issues for ensuring evidence‐based diagnosis and therapy?