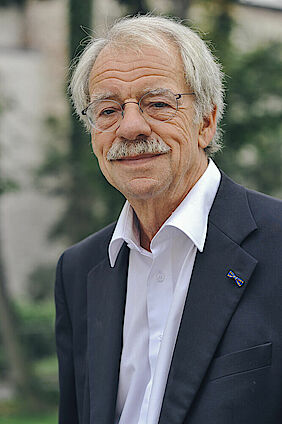 On 6 October 2018, The Association against Quackery awarded Professor Jos van der Meer a medal for his work on homeopathy. Professor van der Meer is a past EASAC President who was also closely involved in EASAC’s statement on homeopathy. This award is given to recognise people or institutions that have made themselves particularly deserving in the fight against quackery.

A senior professor of internal medicine (Radboud University of Nijmegen), Professor Jos Van der Meer played a critical role in EASAC’s homeopathy statement, which attracted widespread media attention and resulted in discussions and debates among policy-makers regarding homeopathy. The prize, which consists of an honorary medal and a diploma, was awarded in Amsterdam during the symposium than the association organizes annually. 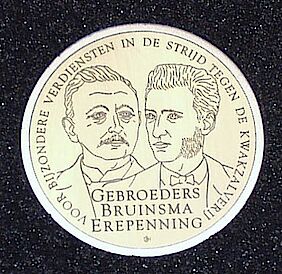 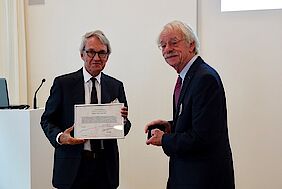